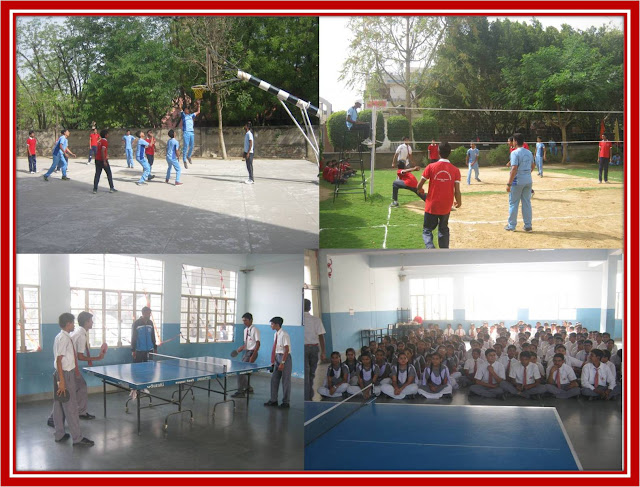 The sporty air went through a series of games, with fair play spirit. Inter house tournaments with confident arms to take up victory came out with the indoor play of of Table Tennis with hands clutching the rackets for the game. The matches took place for Girls and Boys separately. The boys single’s final was won by Zorawar Singh House and the Girls Single’s final was won by Fateh Singh House and for the same the boys doubles was won by Jujhar Singh house and the Girls Doubles was won by Fateh Singh house and
Inter House Basket Tournament for senior wing took place on 29th April and was won by Ajit Singh house. 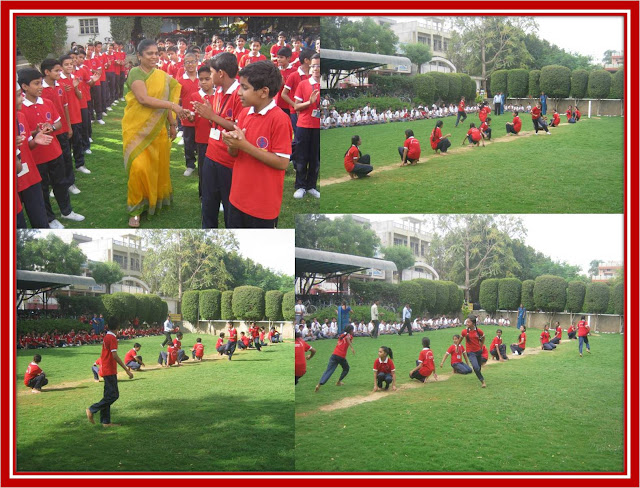 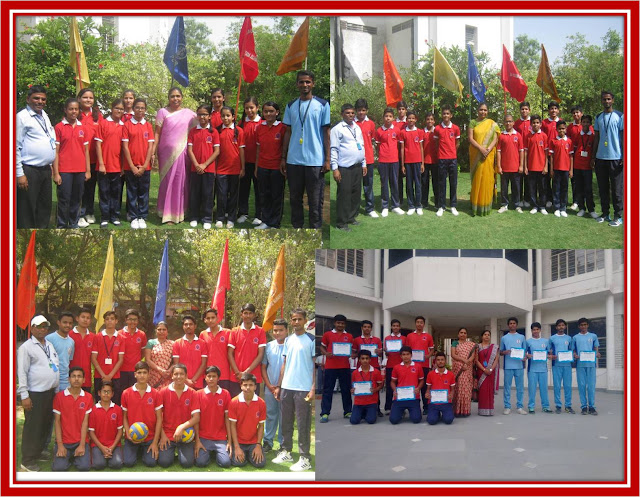 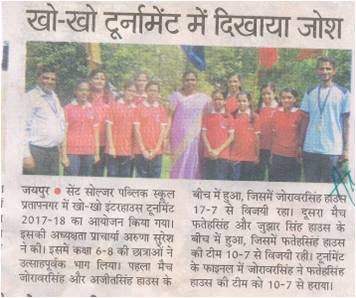 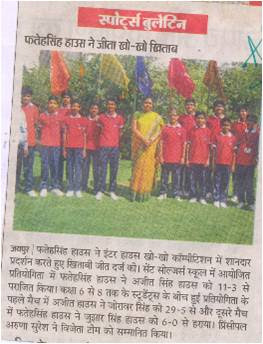