“We can’t explore the world by looking at map. The better to know , is to travel more.” 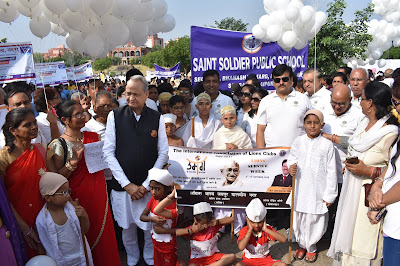 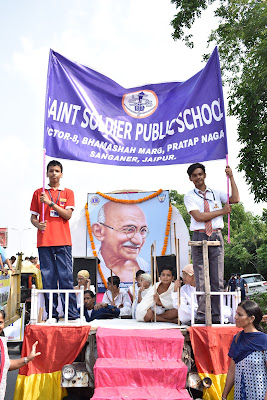 So for the same soldierites took part in the grand event. The event was graced by the presence of honourable CM Shri Ashok Gahlot and congress leader Shrimati  jyoti khandelwal. After the green flag hosting the forces marched from Shikshasankul to Gandichaunk, JLN road.