India is a land of many festivals and each state and community celebrates several festivals in a year. Diwali is one such occasion. Diwali, a festival of light and prosperity which symbolizes victory of good over evil and of light over darkness to educate the significance of diwali, there was a programme organsied in the school on 18th oct. 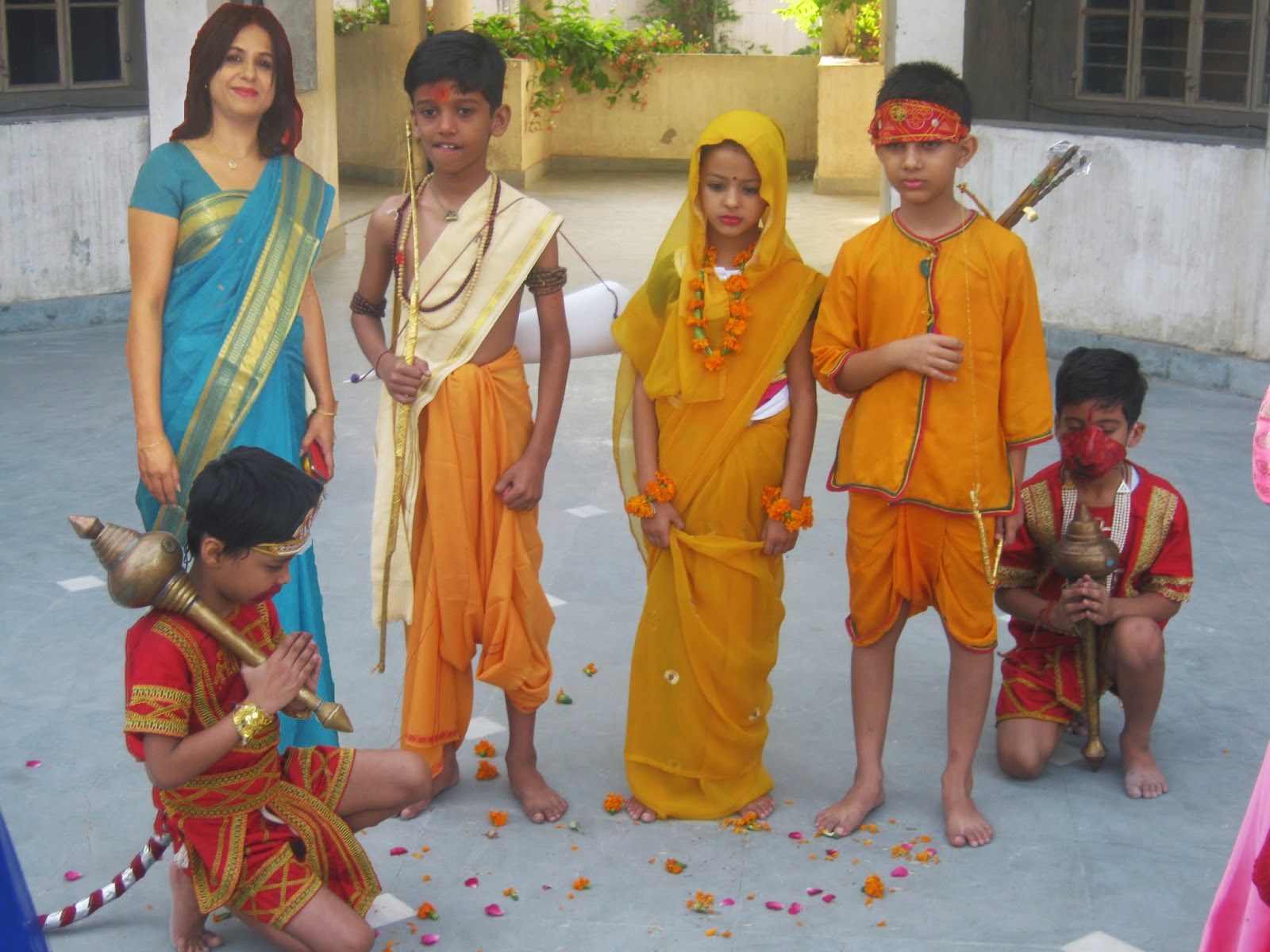 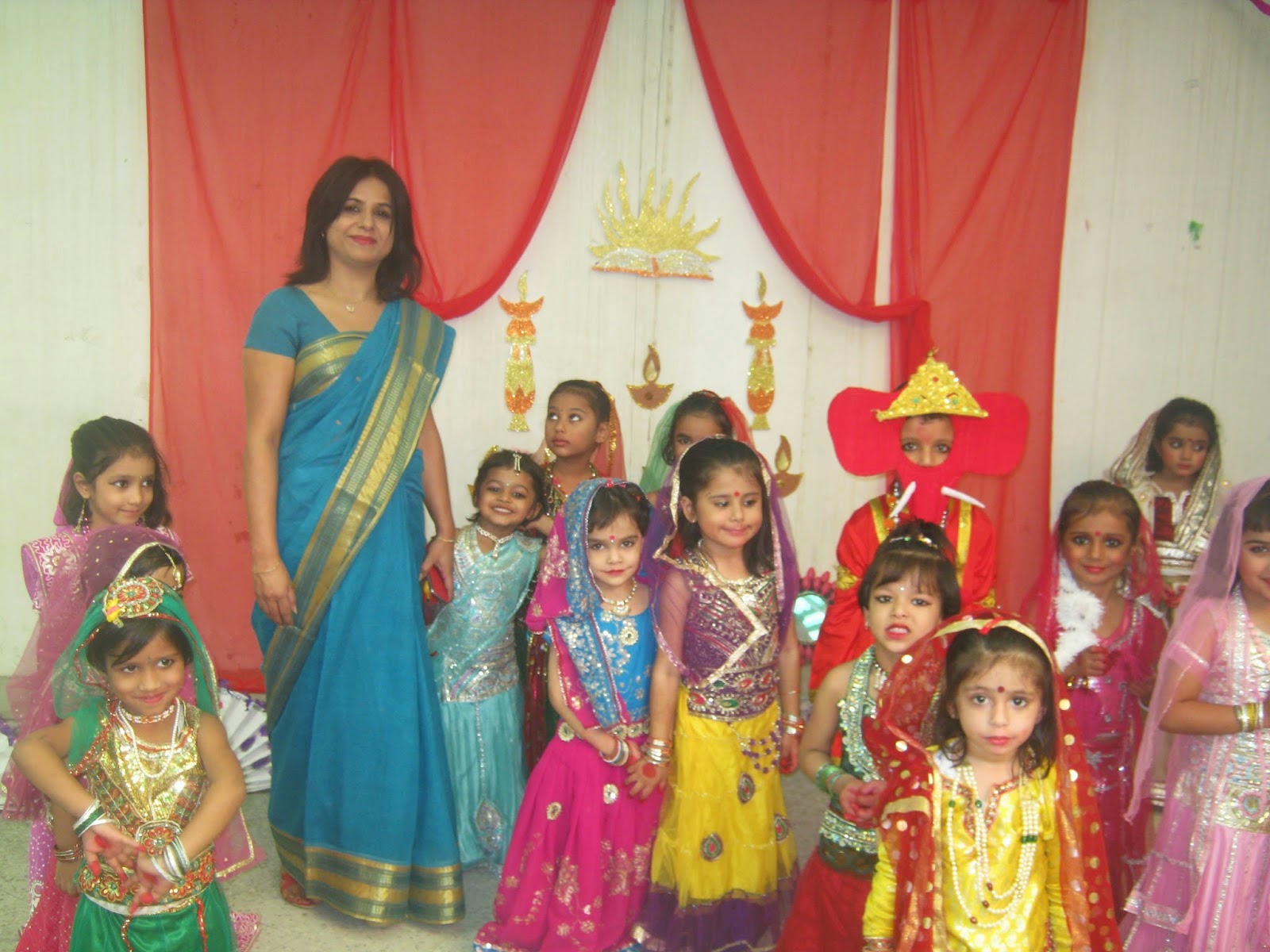 The celebration commenced with a poem based on diwali, describing its fervour with which it is celebrated and presented by students of class-I. Later a skit was performed depicting the legend of lord Rama that how he defeated Ravana, who kidnapped Sita, The wife of Lord Rama. Diwali signifies the homecoming of Lord Rama after exile of fourteen years. In the end, a song was presented by a group of students, describing how diwali brings happiness, laughter and prosperity to the society. Thus programme ended with festive note.
at October 19, 2014