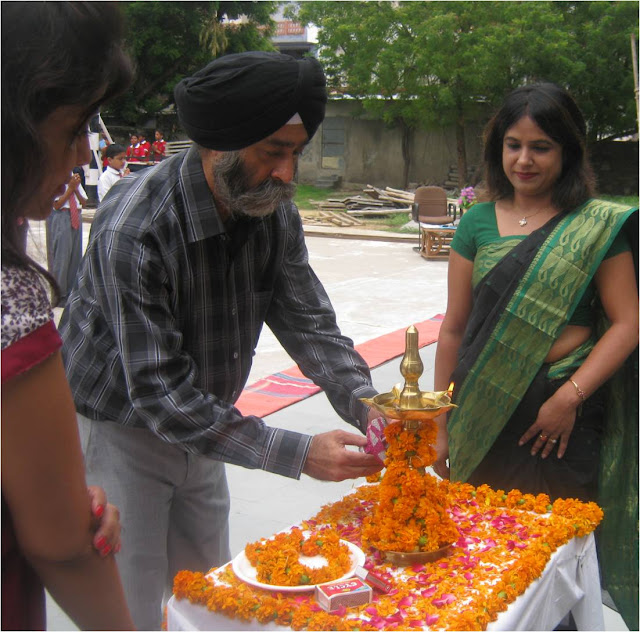 Investiture ceremony of The Saint soldier Public School was organized on 25th July in school premises. A day when the students who are selected for the school council are vested up with their powers and positions. Yes, it is as similar as the democracy in India. The students from different classes and houses are selected as the council members of the schools.The students of classes  VI to XII are given the voting rights to choose their own representatives. This ceremony is meant to develop leadership qualities among the students. 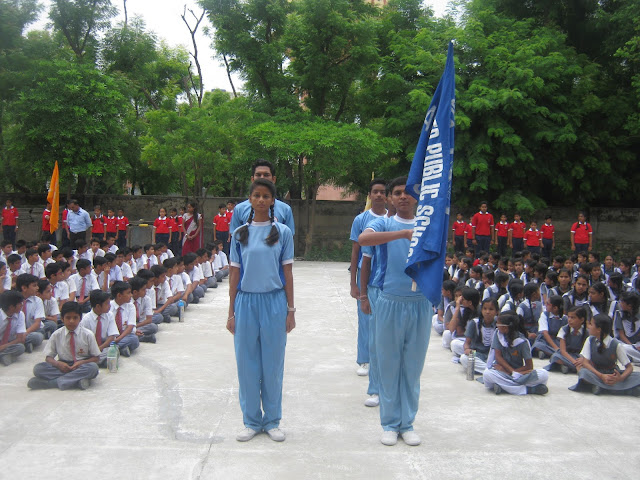 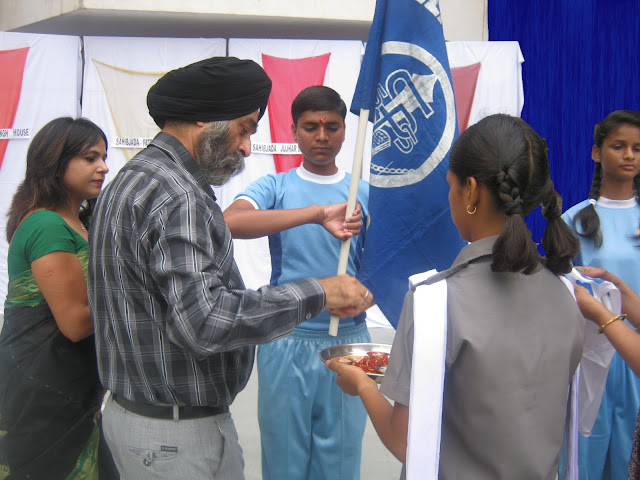 Later honourable Principal Ma’am stepped on stage to make all council members pledge for their duties. Followed by introductory notes of Head boy and Head girl of the school wherein they expressed their vision for this year. 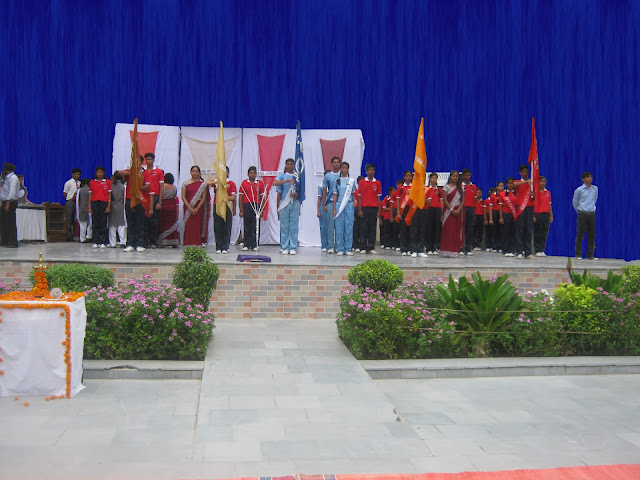 Towards the end honorable Secretary Sir enlightened all the newly elected council members, with his motivational words. The Programmed calimmated with vote of Thanks by Ms. Suma Ma’am.

Posted By : Pawan Khandelwal (X A) 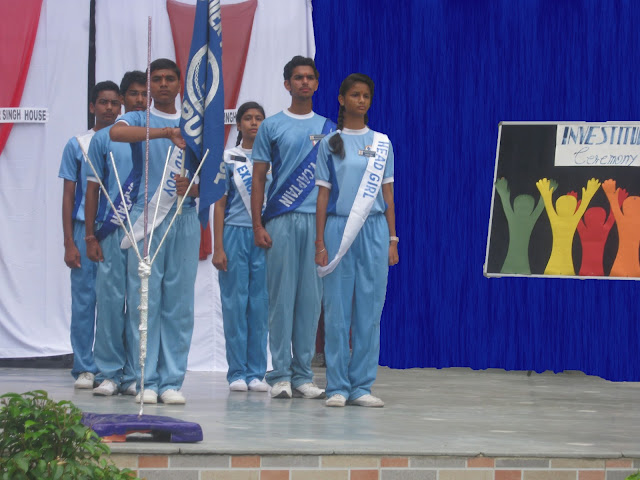 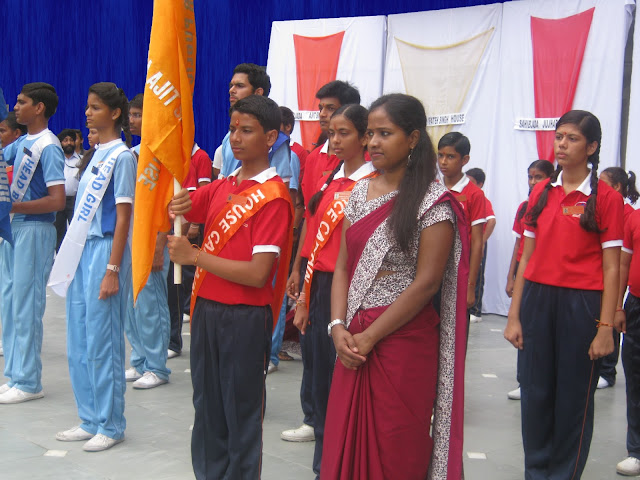 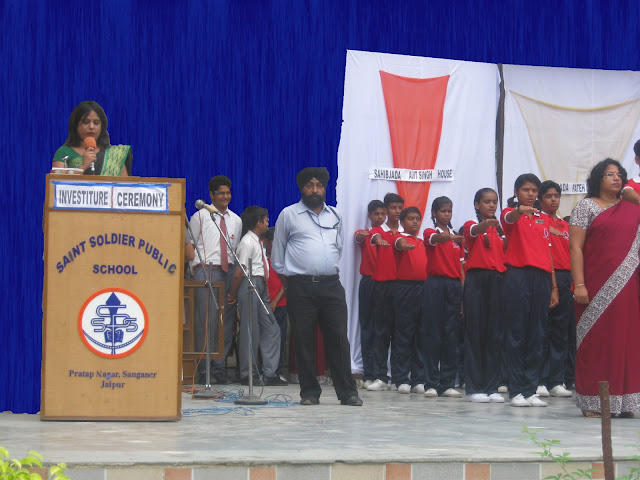