‘Knowledge is the kindling of a flame.’

Dell organized a ‘Dell Champs’ workshop for students as well as parents for classes V-VII to enhance the process of learning through a technology based quiz where students and parents were teamed up and vie for the title of ‘Dell Champs’. The students along with their parents willingly attended the workshop.
There were two rounds in the Quiz Competition. The first round was successfully cleared by six teams for the second round. 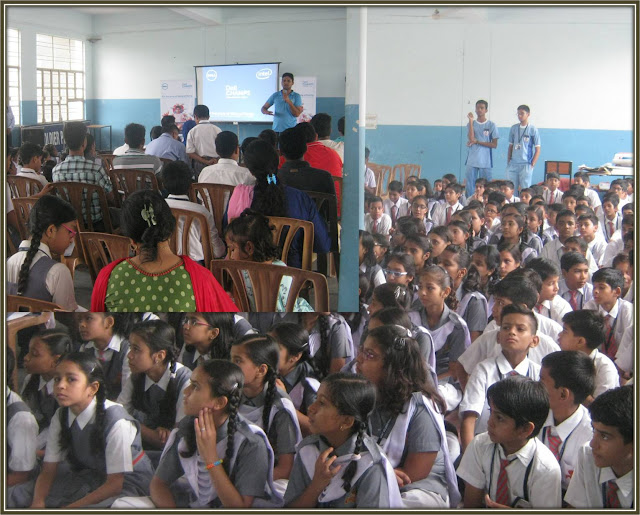 In the next round i.e. City Level two teams were selected for the city level.  The third level will be conducted online wherein the winning team will be given ‘Dell Champs 2016’.They also showed different videos which was very fruitful for students to accomplish their goals in future. This outstanding contest was an initiative to unleash the tech masterminds across India and make them a national star.


Participating and winning teams will be awarded by Dell.
at August 30, 2016